A 12th century stone tower erected on a rock at the entrance of the Bosphorus by Byzantine Emperor Manuel Komnenos. This tower, which has served as a prison and a lighthouse, became the source of many legends in ancient days, such as Leander’s or Maiden’s. It’s now open to the public as a cafeteria & elegant restaurant which hosts concerts and meetings as well. Transportation to the Tower is made by private shuttle boats from both shores of the Bosphorus. 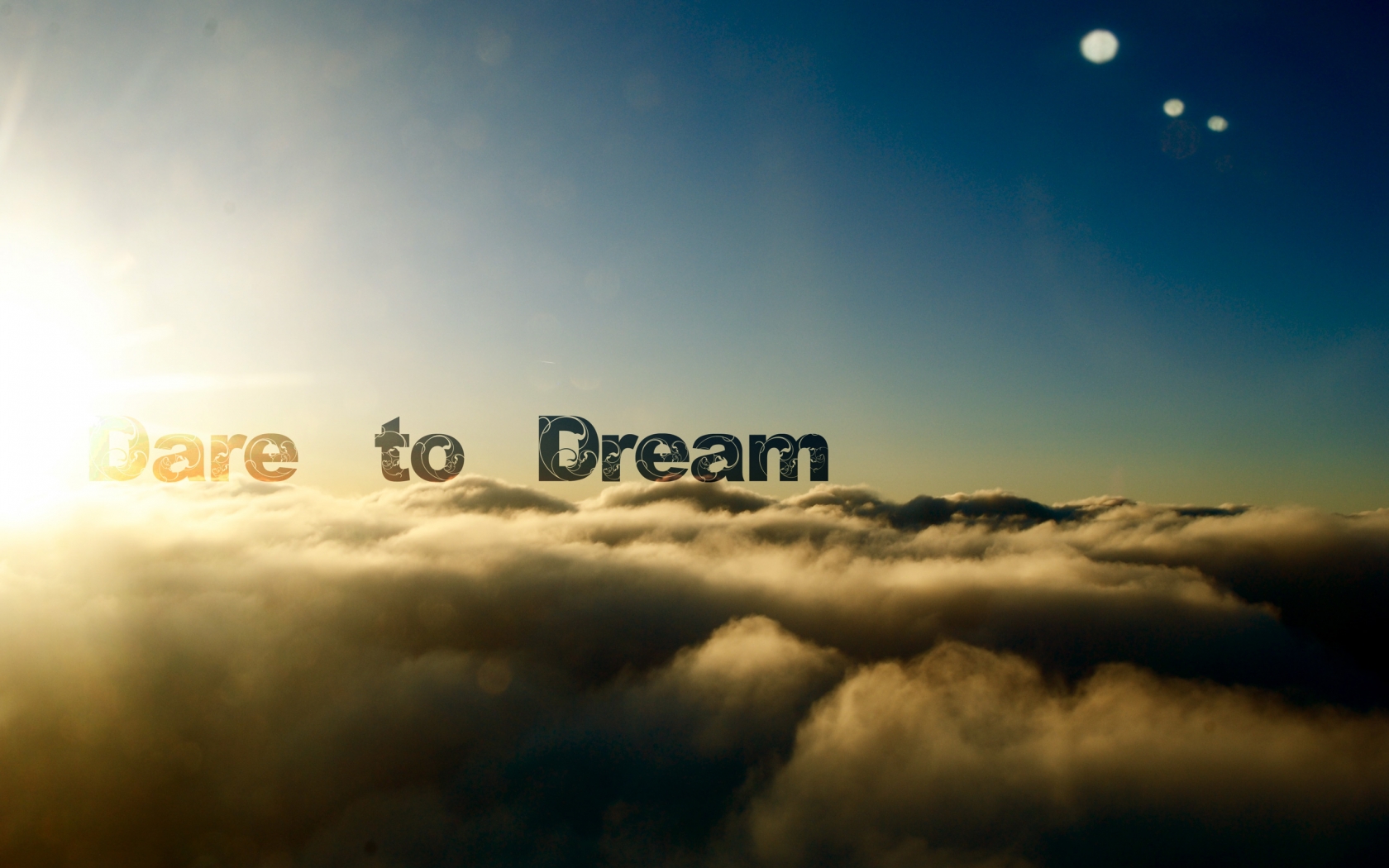 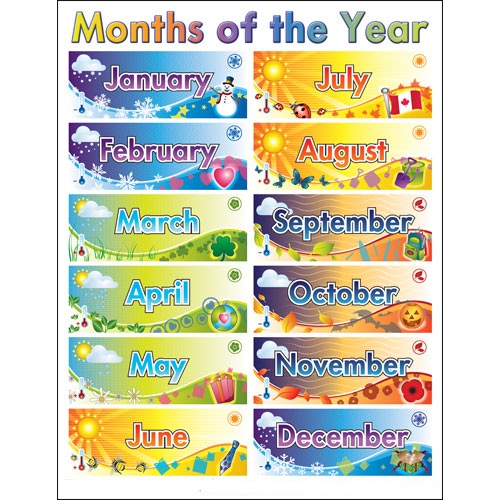